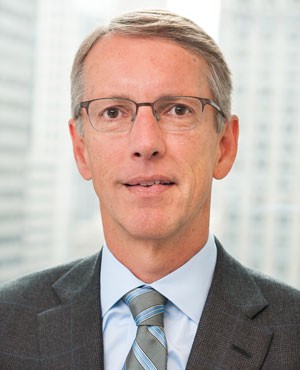 Prior to joining Greenhill, Scott was a managing director in the mergers, acquisitions and restructuring department of Morgan Stanley, where he worked from 1986 to 1997, based in New York and London. From 1984 to 1986, he practiced mergers and acquisitions and securities law at Wachtell, Lipton, Rosen & Katz in New York.