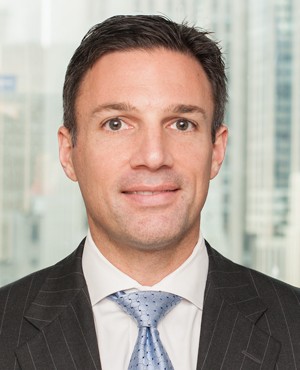 Mr. Costantino joined Greenhill in 2005. He serves as a President of the firm as well as a co-head of the U.S. M&A practice.

During his time at Greenhill, Kevin has served a number of roles, including spending time in the Chicago office following its opening in 2009, assisting with the firm’s expansion to Brazil in 2013 and working in the Sydney office, most recently as Co-Head of Greenhill Australia.