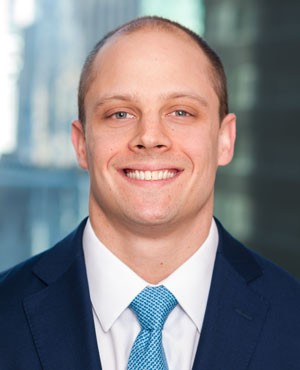 Mr. Zych joined Greenhill in 2015 as part of Greenhill’s acquisition of Cogent Partners. He principally advises clients on the structuring and execution of secondary transactions.

Prior to joining Greenhill, Collin was a part of Cogent Partners since 2011. Collin is responsible for all aspects of client engagements and transaction execution, including preparation of engagement materials, valuation analysis, due diligence, structuring and marketing.  Prior to this, he served on the secondary advisory teams in Dallas and London. Previously, Collin  pursued a career in the National Football League with the Dallas Cowboys.

Collin holds a BA in Economics from Harvard University.