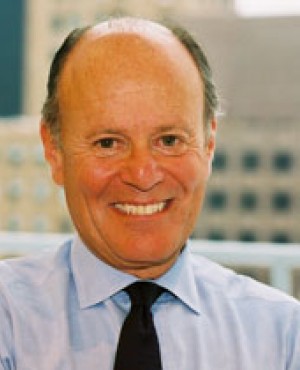 Mr. Goldstone joined Greenhill’s Board of Directors in 2004. He has served as Greenhill’s Lead Independent Director since 2016.

Steven currently manages Silver Spring Group, a private investment firm.  From 1995 until his retirement in 2000, he was Chairman and Chief Executive Officer of RJR Nabisco. Prior to that, he was a partner at Davis Polk & Wardwell in New York.

Steven currently serves on the Board of Directors of The Chefs’ Warehouse. Steven previously served as Chairman of the Board of ConAgra Brands and as a Board member at Trane and Merck.

Steven holds a JD from the New York University School of Law and a BA from the University of Pennsylvania.