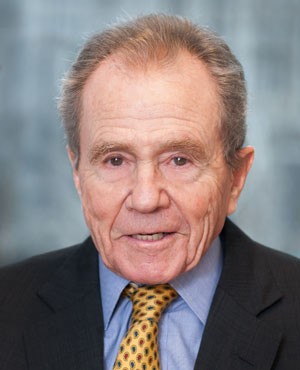 Prior to founding Greenhill, Mr. Greenhill was Chairman and Chief Executive Officer of Smith Barney and a member of the board of directors of the predecessor to the present Travelers Corporation (the parent of Smith Barney) from 1993 to 1996.

Mr. Greenhill holds an MBA from Harvard Business School and a BA from Yale University.