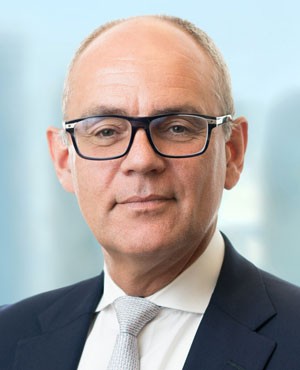 Mr. Taylor joined Greenhill in 2020. He serves as Chairman of Greenhill & Co. International.

Richard holds a First Class degree in Civil Engineering. He also serves on the Advisory Board for The Sutton Trust, which in the UK champions social mobility, and on the Campaign Board of Historic Royal Palaces.