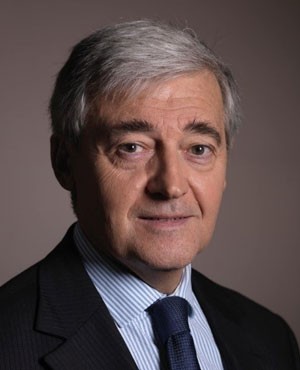 Prior to joining Greenhill, Pierre was Executive Vice President in charge of operations for France, Benelux and Africa, as well as Member of the ExCom and General Secretary of Engie, from 2015 to late 2019. Previously, he spent nine years at Groupe RATP as Chairman and CEO. Before joining the private sector, Pierre served as a Civil Servant with various responsibilities: Prefect of Region, Chief of Staff to ministers of Interior as well as Chief of Staff to two French Prime ministers.

Pierre graduated from ENA (École Nationale d’Administration) and Sciences Po Paris. He also holds a Master’s degree in economics from the Sorbonne University in Paris.

He has been nominated Commander of the Legion of Honor.