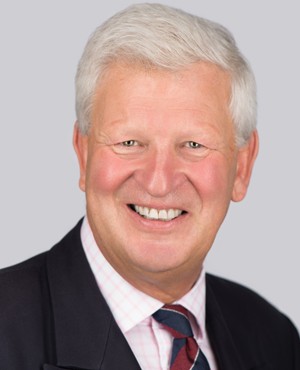 Prior to joining Greenhill, Simon had a long and distinguished military career with the British Army which began in 1978. Over the course of his Army career, Simon held a series of increasingly senior roles including Commanding Officer, 1st The Queen’s Dragoon Guards from 1997 to 1999, Commander, 1st Mechanised Brigade from 2001 to 2003 and Deputy Commanding General for Multi-national Corps (Iraq) from 2006 to 2007. Most recently, he served as Deputy Chief of Defence Staff (Operations) from 2009 to 2011, Defence Senior Adviser (Middle East) from 2011 to 2014 and as the Prime Minister’s Security Envoy to Iraq from 2014 to 2015. He has deep experience and relationships with senior leadership across the Middle East.

Simon holds an MA in Modern History from the University of Oxford and an MA in International Relations from King’s College London.