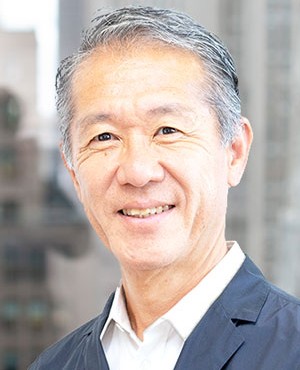 Prior to joining Greenhill, Koji was a partner in the Investment Banking Division of Goldman Sachs. Prior to that, he worked with Capital Markets Group and TMT Group. After his retirement from Goldman Sachs, he practiced law at Nishimura & Asahi and served as non-executive director for Monex Group, Inc., LINE Corporation and Kenedix, Inc.  He currently serves as Representative in Japan of Apollo Management Japan Limited, as well as non-executive director of FiNC Technologies, Inc., Fundbook, Inc., STARBASE, Inc., and LINE Financial Corporation.

Koji holds an LL.M. from University of Chicago Law School and an LL.B. from Keio University.