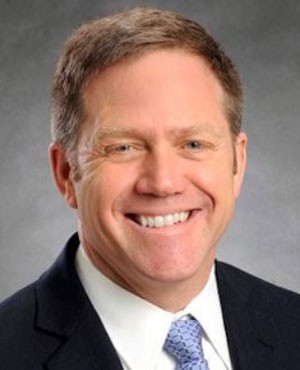 Prior to joining Greenhill, Kent had a distinguished career encompassing several leadership positions during 25 years with The Boeing Company. Most recently, he served as Chief Financial Officer of Boeing Commercial Airplanes. Previously, he led Boeing’s Corporate Development group and during his three-year tenure in that position, Boeing closed more than 18 transactions totaling more than $11 billion in transaction value. Prior to his time in Corporate Development, he held a variety of positions in Boeing Supplier Management, including 6 years as Vice President and General Manager of Supplier Management at Boeing Commercial Airplanes managing the acquisition of more than a billion parts per year worth more than $40B . Other roles include Product Strategy, Market Analysis, Sales and Customer Financing.