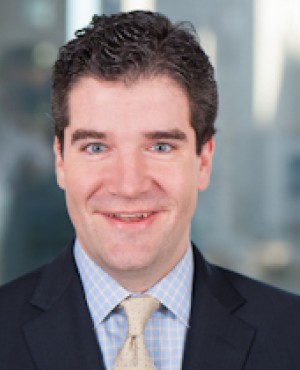 Mr. Babski principally advises corporate clients within the financial technology/services sectors on matters including mergers and acquisitions, restructurings, and other strategic transactions.  James began his career as an industry generalist working with clients throughout North America, Europe, and Asia.  He has also worked closely on a number of strategic initiatives for Greenhill, including its 2004 initial public offering.

James initially joined Greenhill in 2000, after receiving his B.S. in Commerce with Distinction from the McIntire School of Commerce at the University of Virginia. He received his M.B.A. from Harvard Business School in 2006, after which he returned to Greenhill.