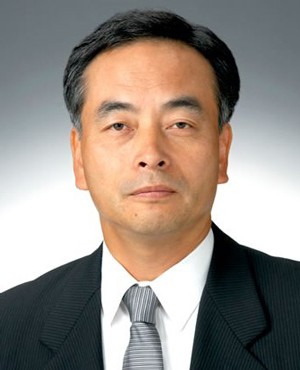 Prior to joining Greenhill, Hiroshi had a distinguished career as an Executive Deputy President at SONY, where he worked for 33 years. During that time he was a senior executive of Sony Ericsson Mobile Communications and later headed SONY’s audio, TV, semiconductor, B2B and medical businesses. Since retiring from SONY, he has served as an advisor to TDK, Nikon, HCL and Continental Japan and is currently serving as a senior advisor to HCL, advisor to ANDE and 09, an outside director to Coca-Cola Bottlers Japan and a director TNP Threads of Lights.

Hiroshi holds a degree in electrical engineering from Kyoto University.