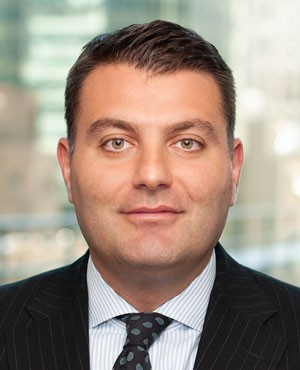 Mr. Porretti joined Greenhill in 2019. He has over 15 years of experience advising companies on shareholder advisory and defense.

Prior to joining Greenhill, Alfredo worked as a senior member of the Shareholder Advisory team at Morgan Stanley. Prior to that, he was a member of the Shareholder Advisory team from the time of its formation at Lazard. He began his career as a lawyer with Cleary Gottlieb in Brussels and in Washington, D.C., and later worked on the M&A team at Simpson Thacher in New York.